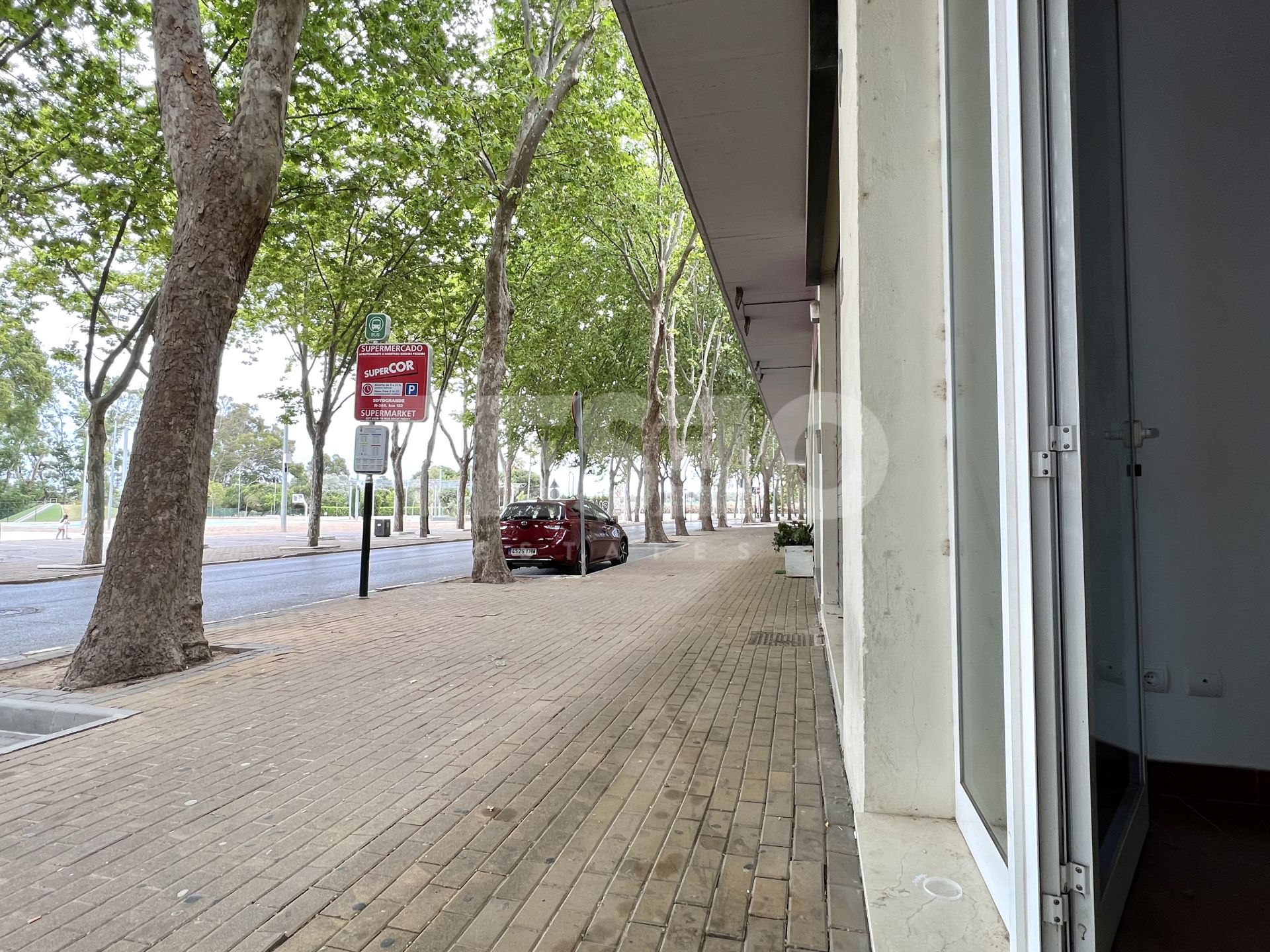 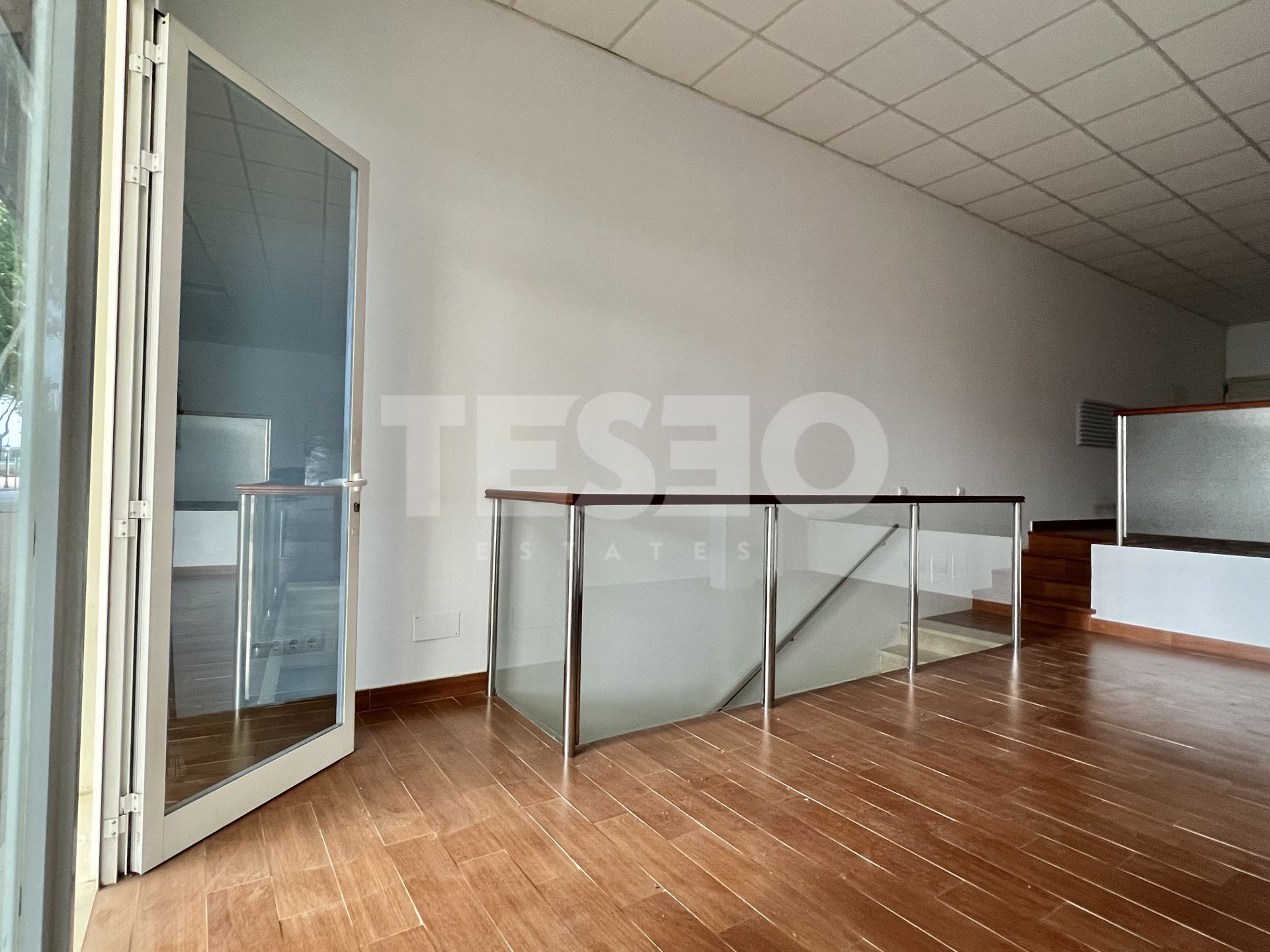 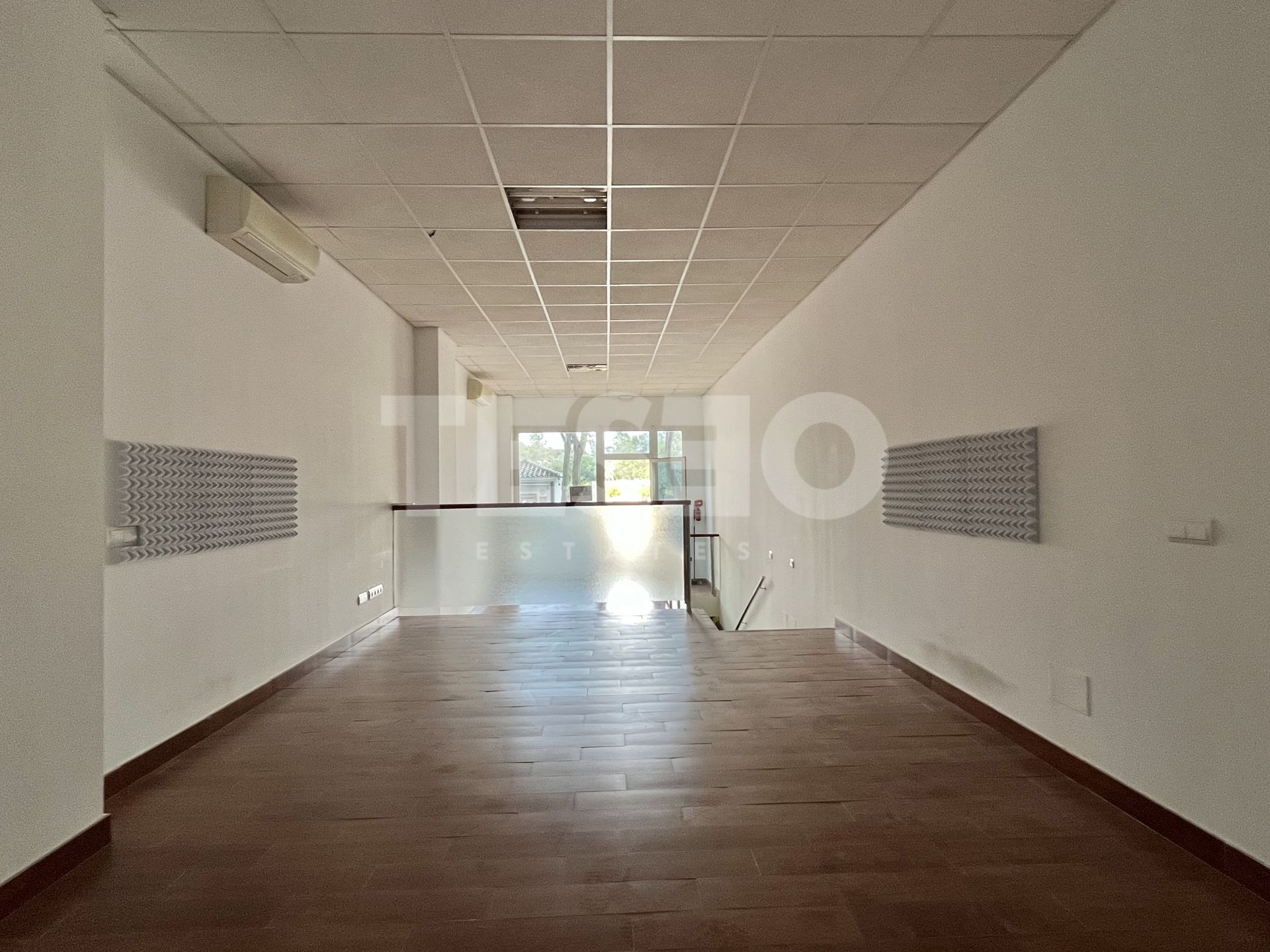 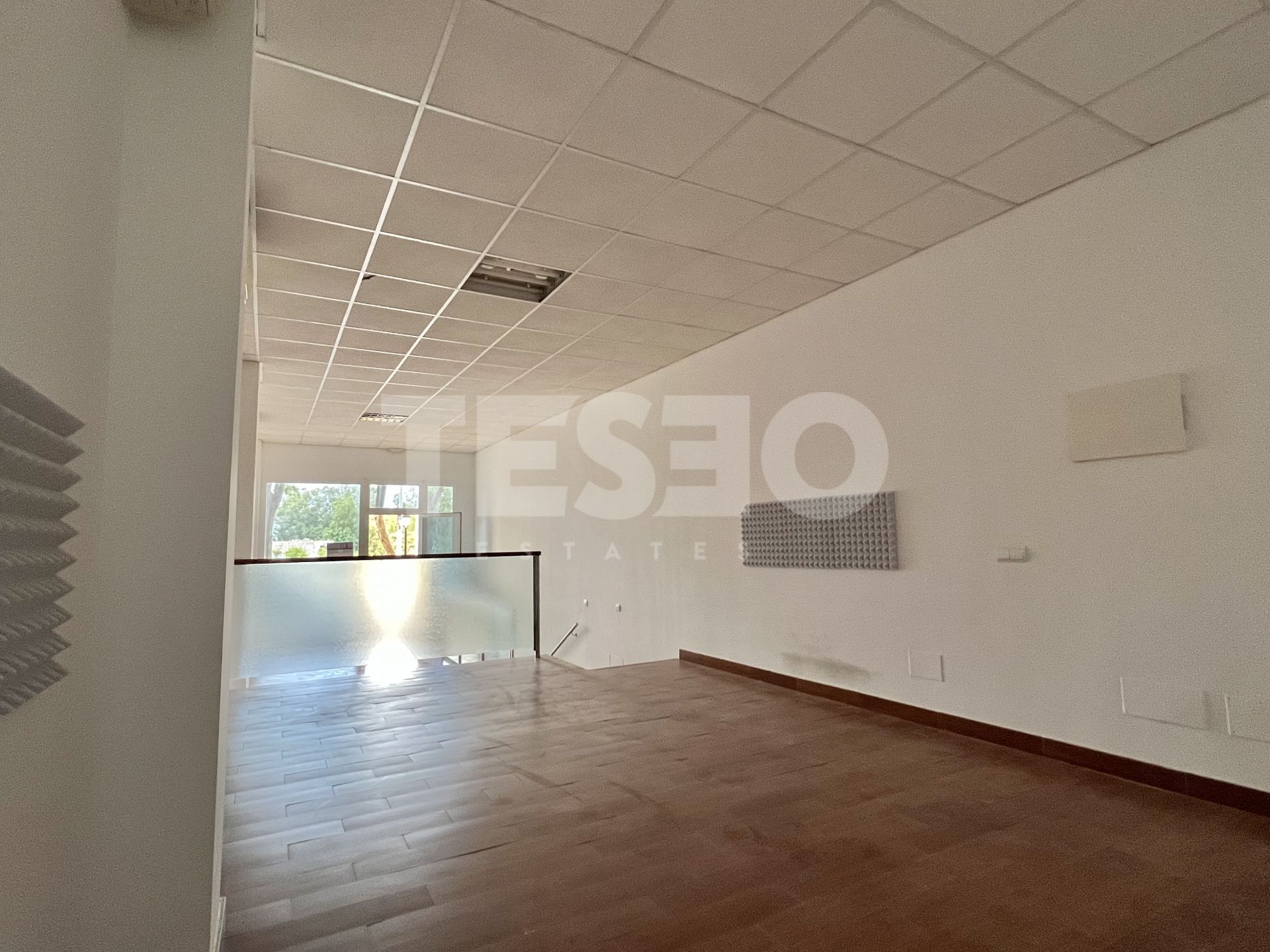 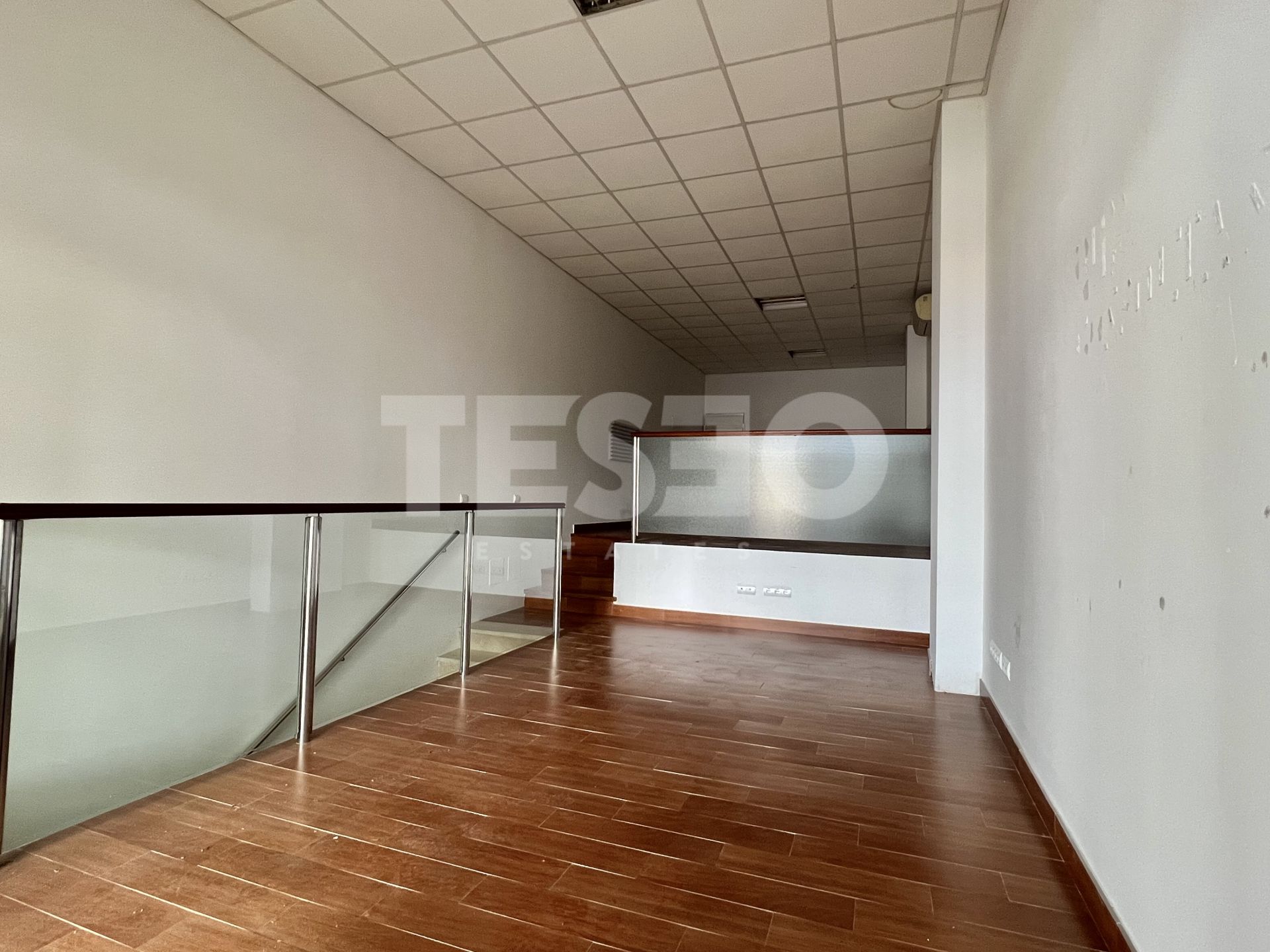 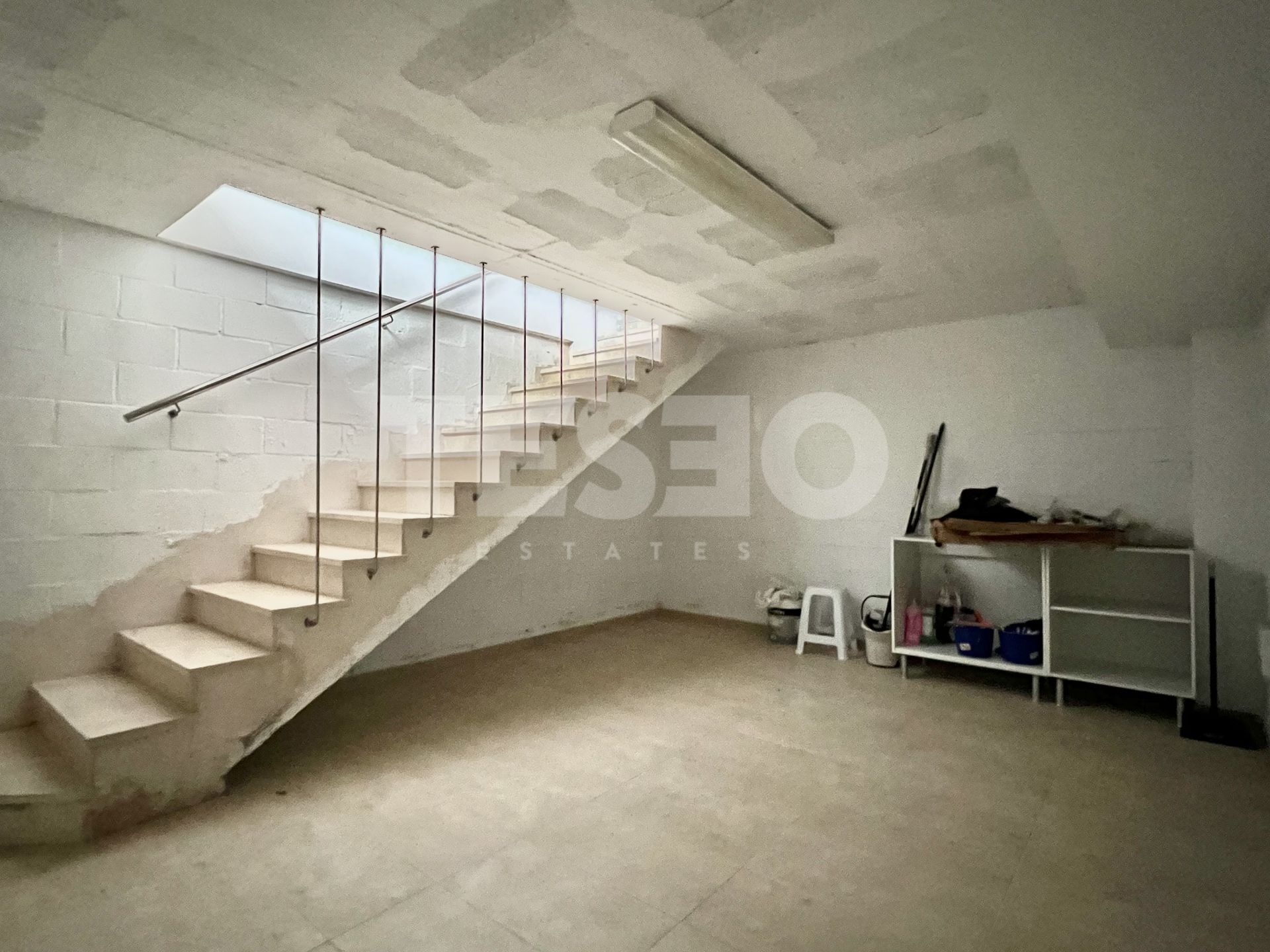 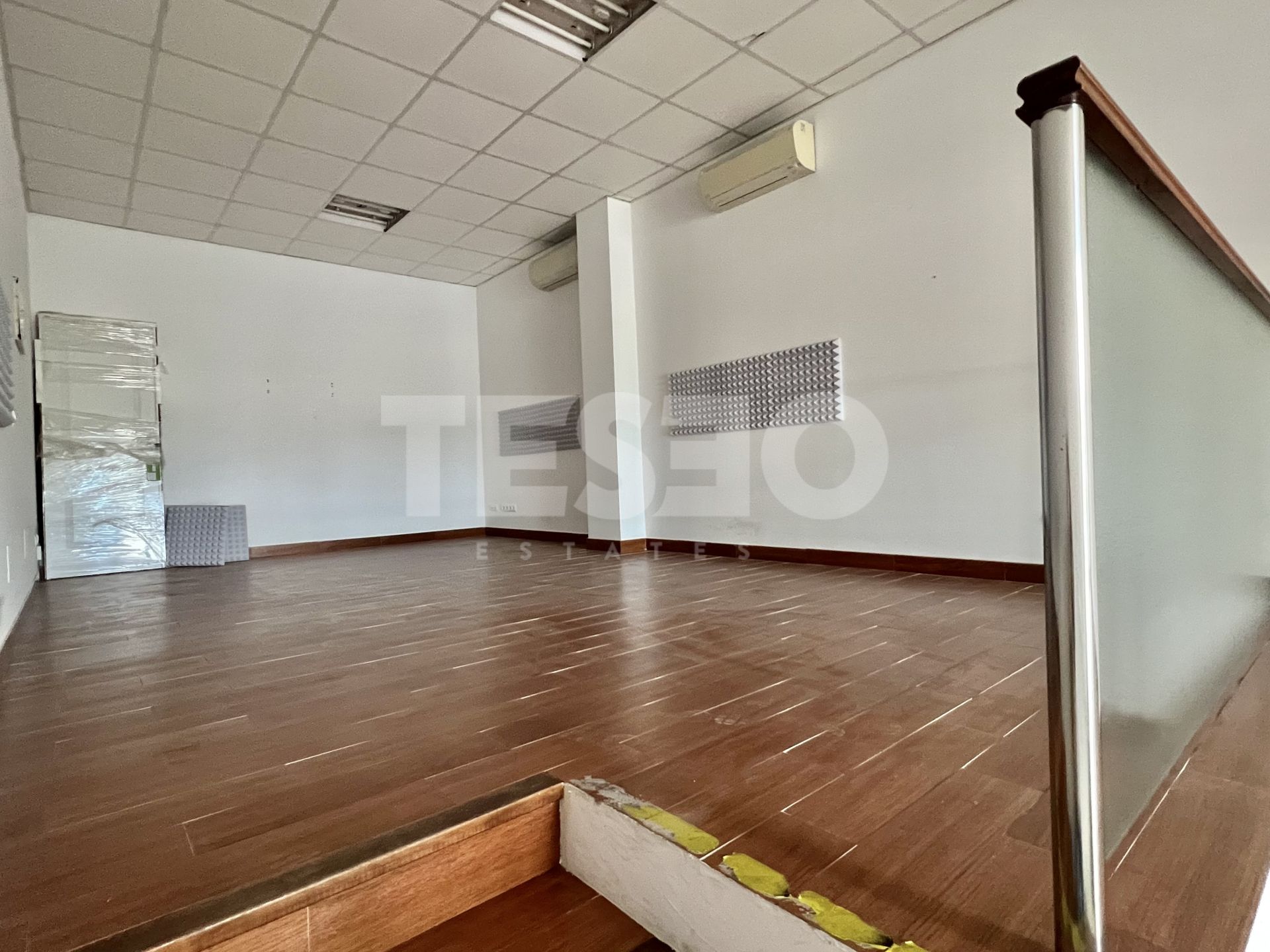 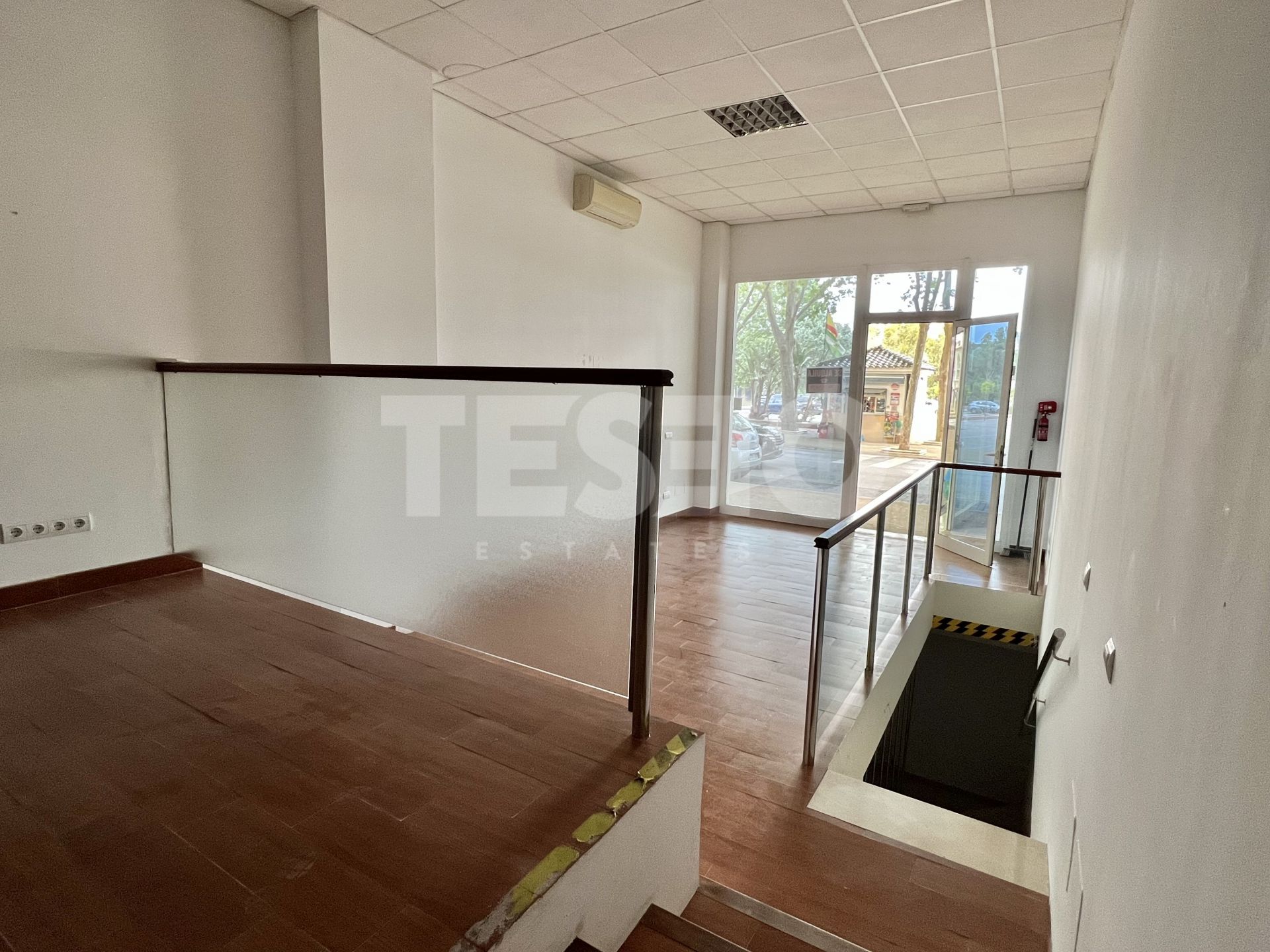 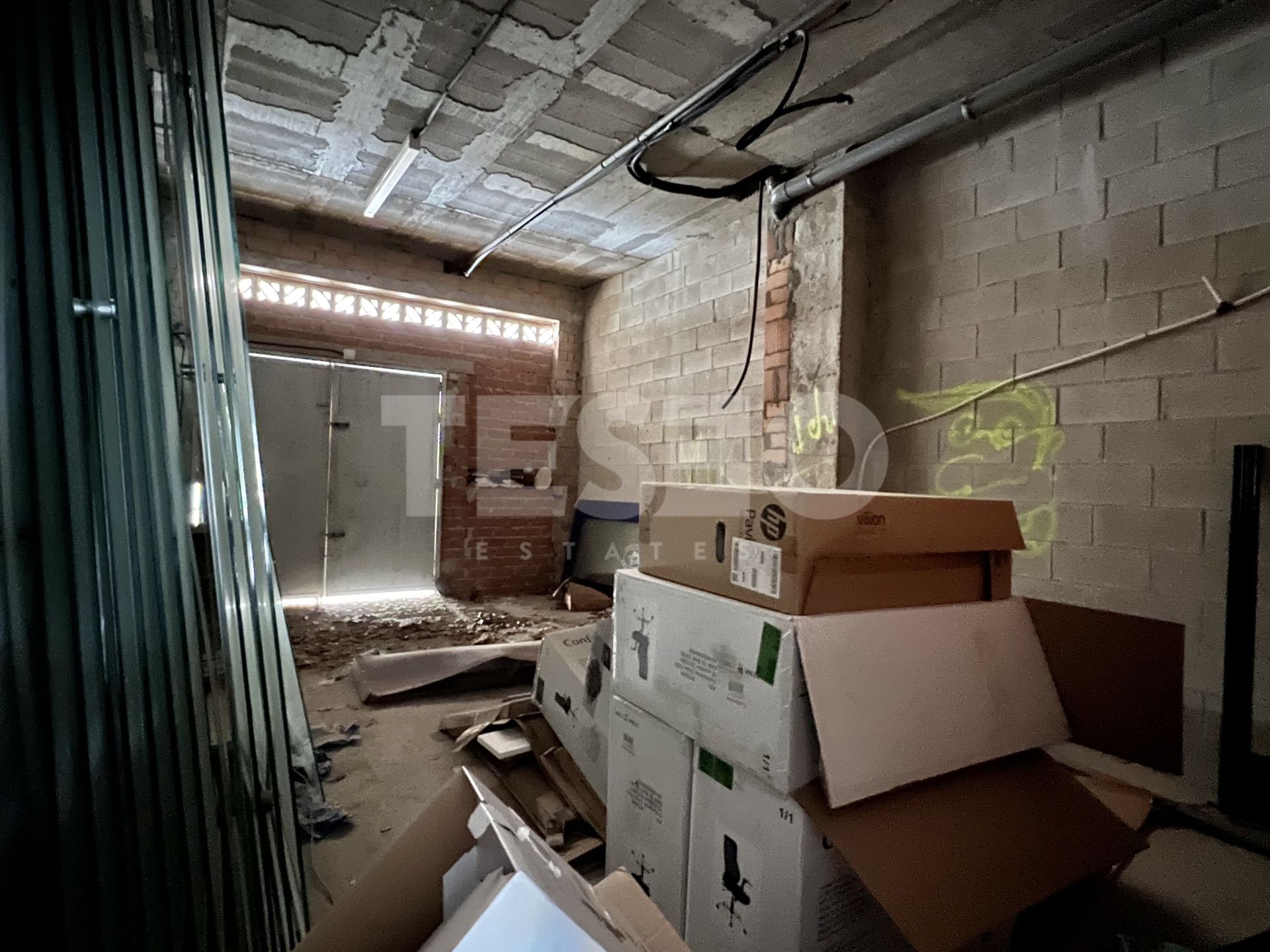 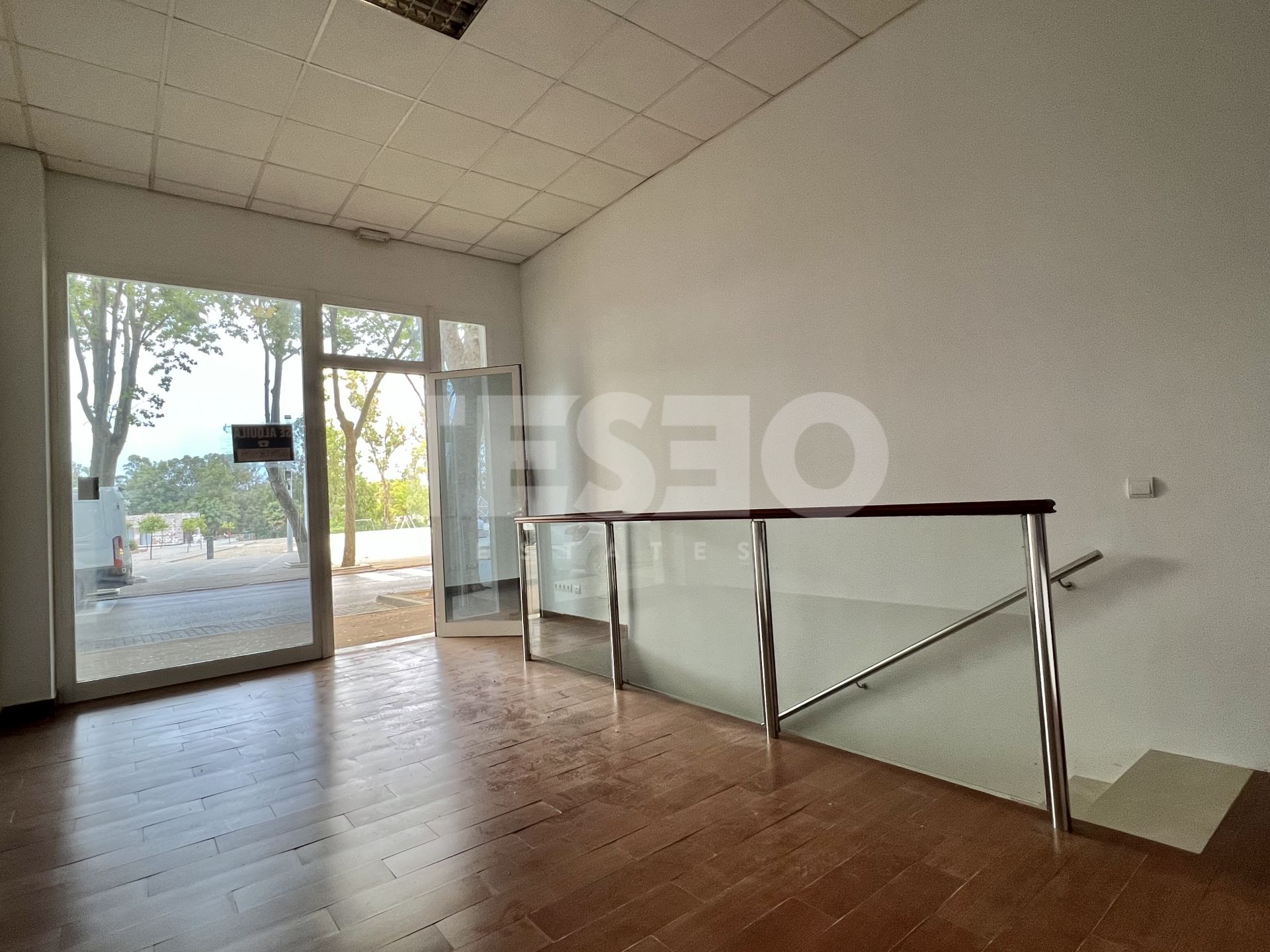 Two commercial premises united in the well-known Avda, Los Canos in Guadiaro. Magnificent location of shops. It has two large rooms divided by steps and a glass railing. It also has an entrance through two streets, the rear being the second location, with a large exterior door. Large basement which we access by stairs and glass railing. It has electricity and the possibility of putting water intake. Access windows with mirror effect adhesive, and air conditioning. The first premises have 81.89 m2 (62 m2 on the upper level and 20 m2 on the lower level) and the second and rear 35 m2. 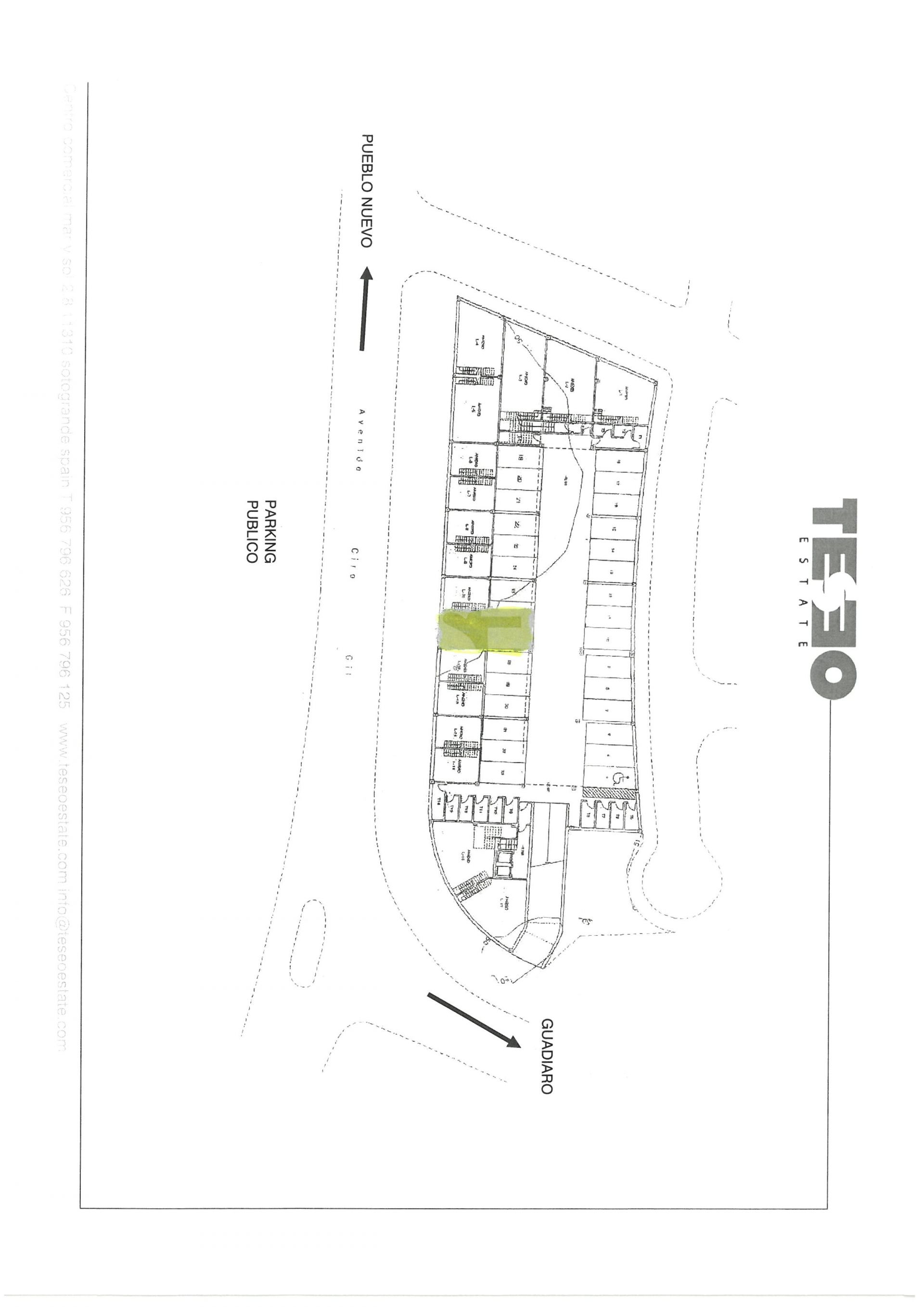 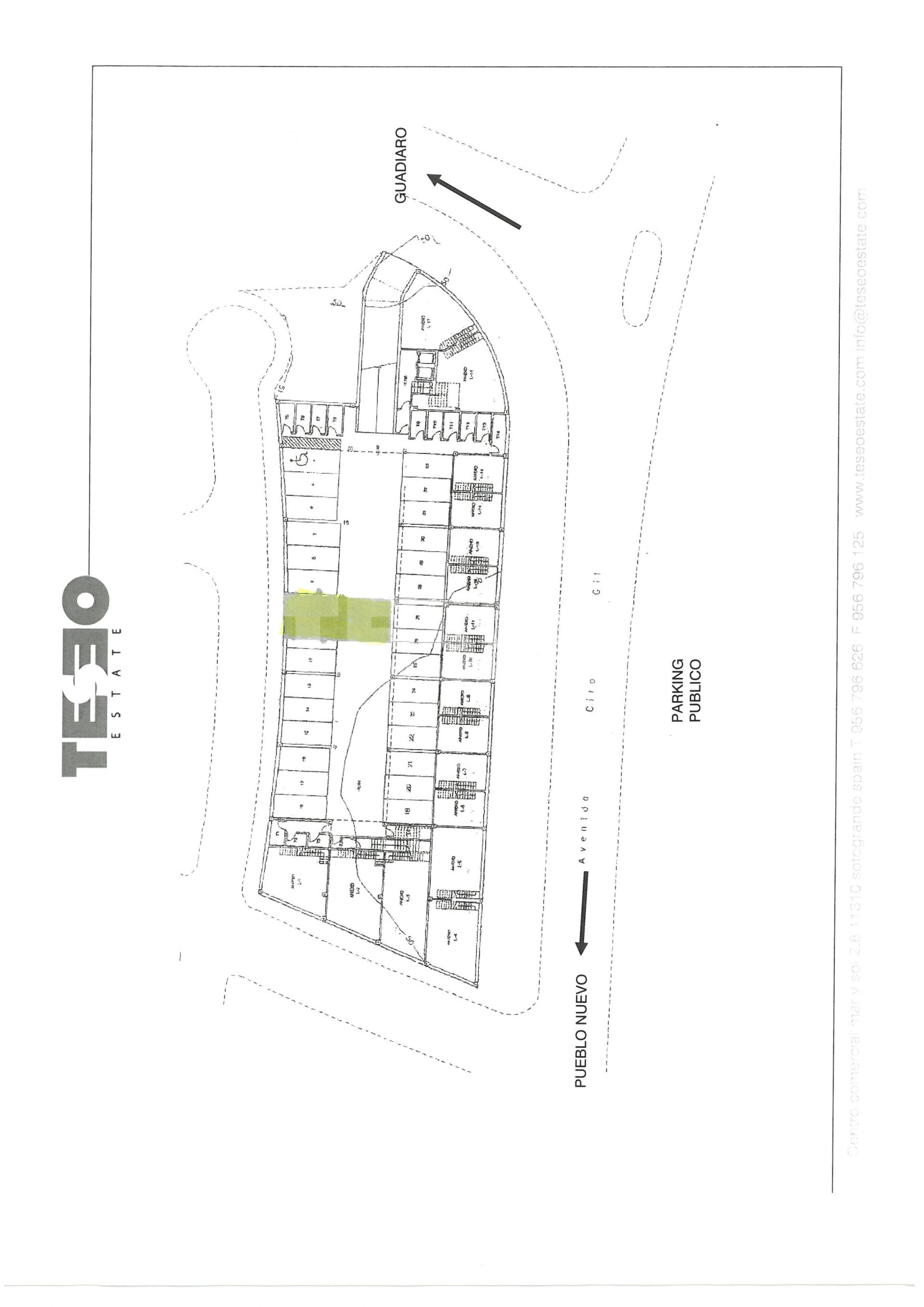 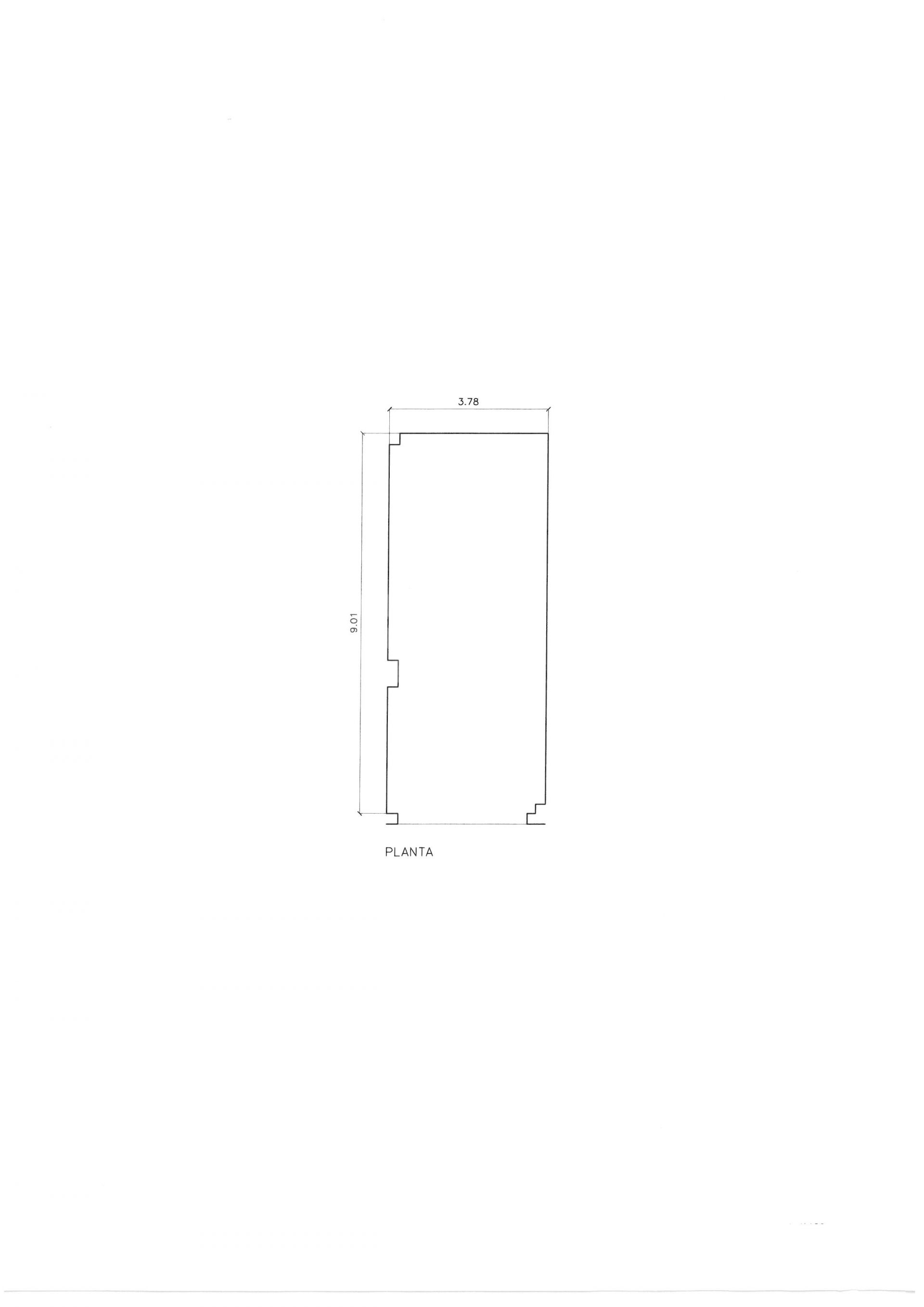 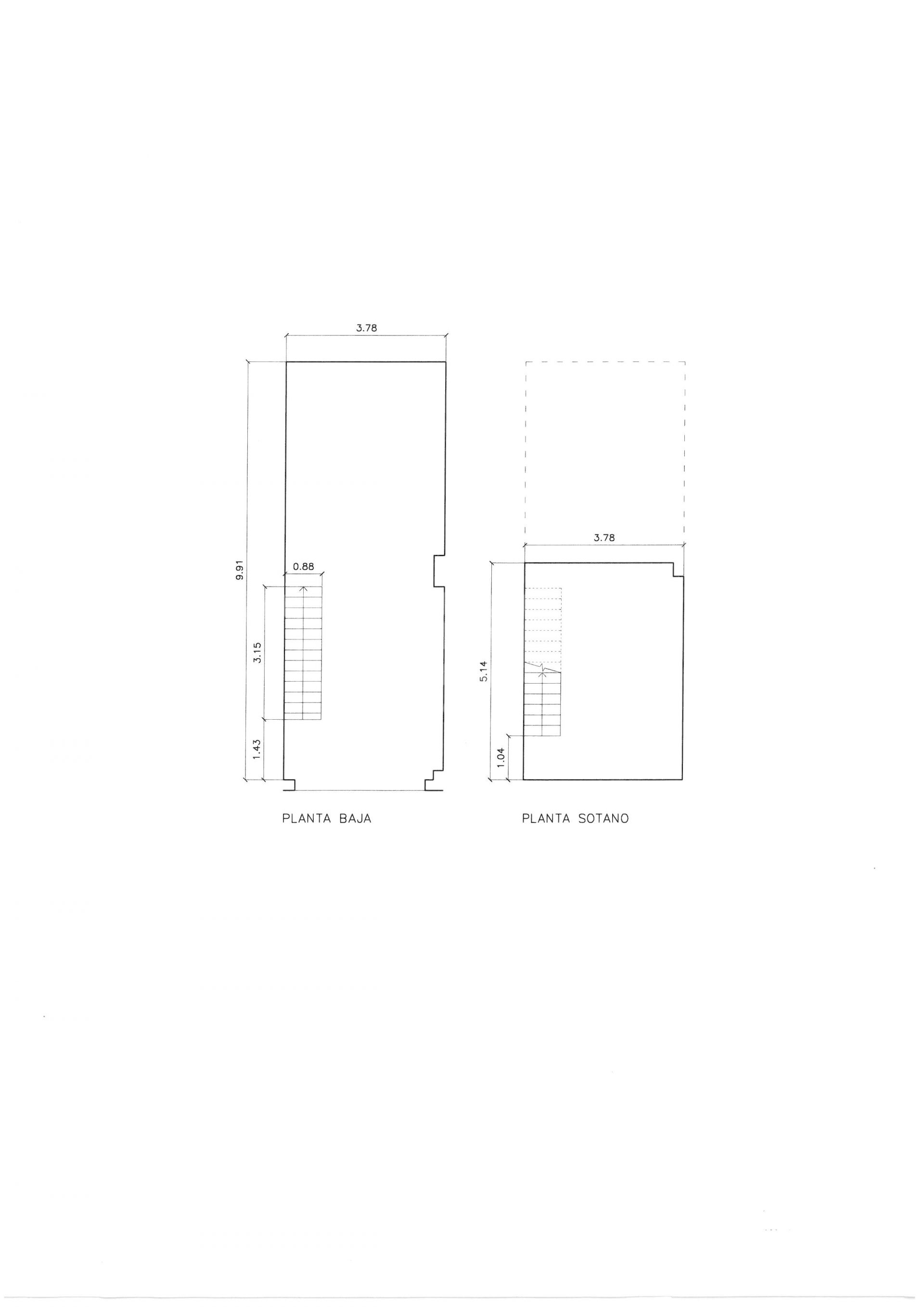